What Will the 2021 Housing Market Bring – Will Interest Rates Continue to Support Sales? 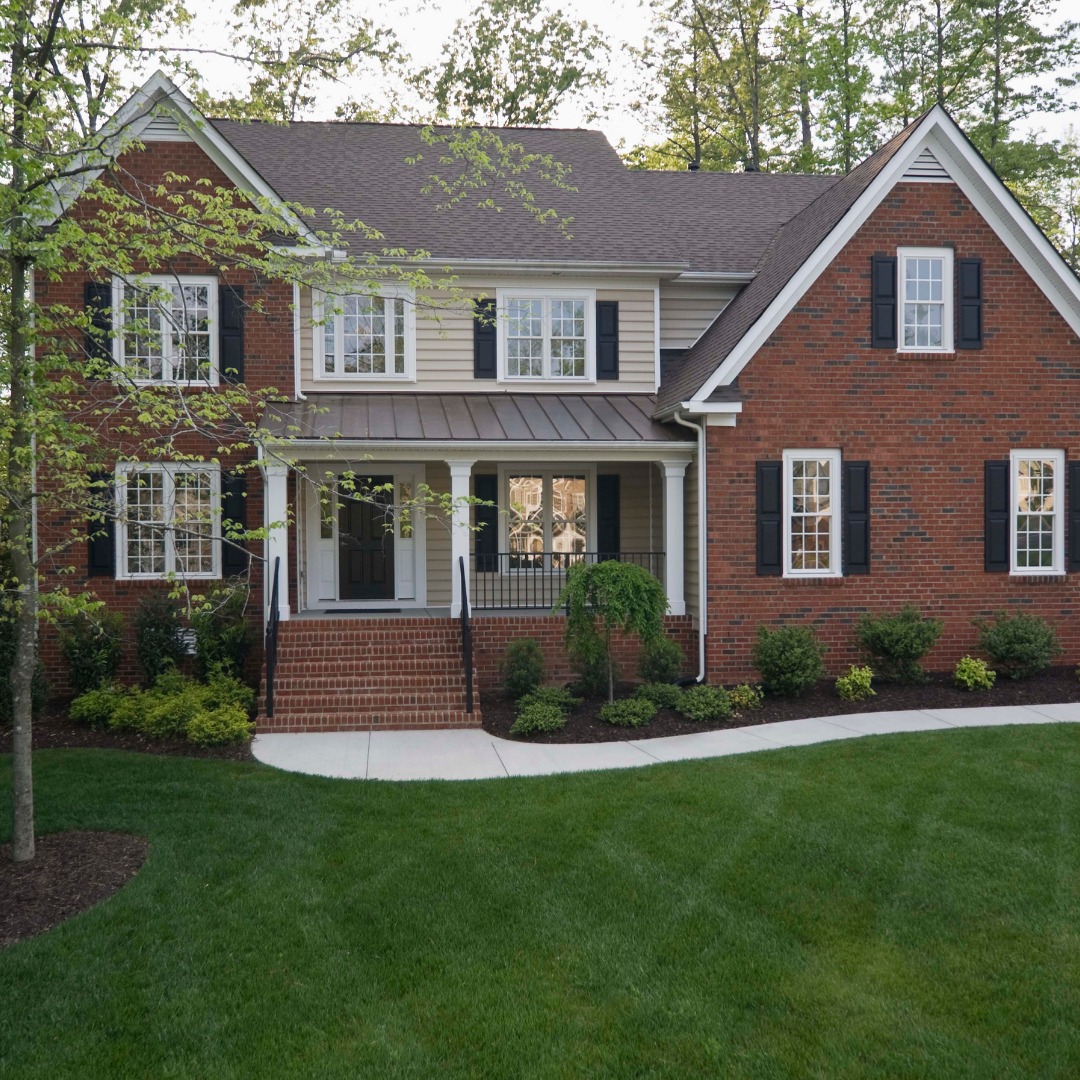 The past year shook up the real estate market – interest rates fell, home prices soared, as many people scrambled to adjust to new lifestyles made necessary due to the pandemic. A shortage of homes for sale due to the decision of some to stay put, while others searched for more suitable homes to purchase was in great part responsible for the rise in prices. Will a similar trend continue as interest rates evolve through the coming months of 2021?

Setting up for a seller’s market

PR Newswire  conducted a survey, the results of which seem to assure that the current swell in the rate of home sales, both new construction builds and existing home sales (existing home sales rose .6% in January while new home sales rose 4.3% according to the post) is set to continue through the year. One in five homeowners stated they plan to sell their home and move before the close of 2021.

Residents of all ages are considering relocation. Younger homeowners are most likely to take the leap, according to the survey. Many are seeking to upsize for a variety of reasons. The need for more space due to the pandemic induced trend toward working at home. The recent popularity of adopting a pet or inviting a relative to live in. The desire to relocate to a new city or state.

The demand for homes to purchase increased, but some homeowners were hesitant to put their homes on the market, potentially expose themselves to the COVID-19 virus through the process of showing their own home and touring residences to purchase themselves, during the pandemic. The lack of sufficient number of homes on the market combined with high demand made prices rise and triggered bidding wars in some areas. The average “on the market” time for a house before it was snapped up, was about three weeks in 2020 according to Zillow.

Mortgage rates have helped spur the home sale boom in 2020 and 2021. The rate was 2.7% at the end of January for a 30 year fixed rate according to Freddie Mac archives. The rate remains very low though the Freddie Mac site shows that it inched up to 3.18 by April 1., as the economy improved.

An article published by The Washington Post shares more statistics that back up the belief that rates will remain reasonable, the real estate industry healthy at least through the remainder of 2021. The posting includes mention that Nationals Association of Realtors economist Lawrence Yun predicts a 21 percent home sale rise in 2021. He thinks they will be up by three percent.

“The home buyer tax credit he (Biden) proposed as a candidate would help Americans cover their down payment costs and is likely firmer assurance of government guarantees to mortgages backed by Fannie Mae and Freddie Mac. In addition, new appointees at the Federal Reserve are likely to pursue an expansionary monetary policy for a longer period, which should keep interest rates stable over the next few years.”

Later in the year, buyers may have a better selection of homes to choose from, mentioned Danielle Hale, chief economist at Realtor.com. If interest rates remain low, as expected, that should bode well for residential property shoppers as 2021 progresses.

Redfin chief economist Daryl Fairweather, also quoted in the Washington Post article, thinks we may see the strongest year of home sales since 2006.

Though lumber costs may be higher, mortgage rates rising slowly, the numbers predictive of new construction plans are looking up. Interest rates are expected to remain historically low for some time. Builder confidence is rising, along with building permits and new home sales (according to January figures published by Bosch).

The overall outlook for the housing market

Multiple industry professionals believe continued low rates, improving economic conditions, a potential government tax credit, homeowner trends, the expected sales supporting effect of stabilization of interest rates, should combine for a healthy housing market in 2021. This observation holds true for both sales of both existing and new construction homes.  Seeking creative solutions for real estate purchases in 2021? Contact us at Center Street Lending. We focus on the details – so you can focus on your investment.